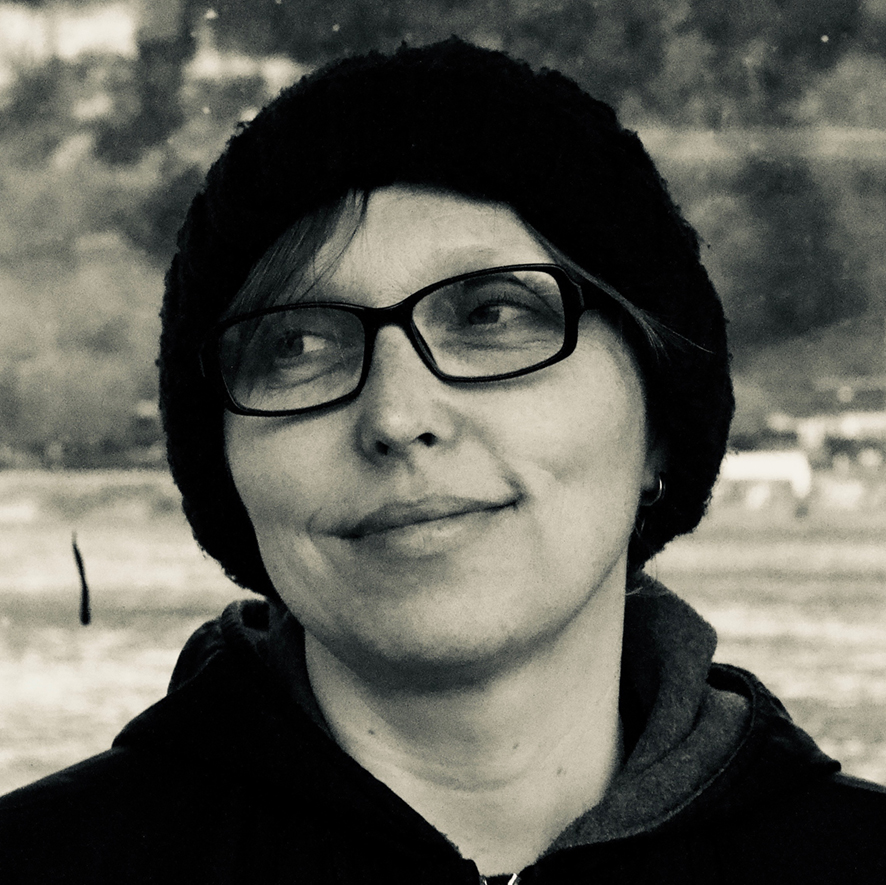 Your illustrations for ‘The Lost Soul’ by Olga Tokarczuk were done on old accounting paper.

My daughter found the notebook. She wasn’t looking for it in particular, but she came by with it one day, when I was starting to work on the book. And I really needed it.

What led you to begin drawing?

I started like everyone else does – in childhood, so much so that I never stopped. There might’ve been some moments when I drew less, because I didn’t have the time, or because other approaches were interesting to me, other techniques. But at a certain point, it got to be too much. I thought about it, and I realized that drawing is something that is really mine, that I really know how to do. I decided to return to smaller, more intimate formats – the ones that felt close to me and where I felt comfortable. You can open a notebook, grab a pencil, and that’s enough. I consciously chose drawing instead of something else.

In the case of Olga Tokarczuk’s ‘The Lost Soul’, the text came first. So first you read it… and then what happened?

And then nothing. But that’s always how it goes for me – I read something through a few times, and nothing. Some images might come to mind, but that happens to everyone when they read, doesn’t it? I need a little time for something to come into focus. I try not to think about the text all the time. I gather everything that comes, and only then do I look at what will be useful and what won’t. This involves sketching, notes, and writing down or doodling all manner of things – which can turn out to be fairly unrelated to the text, but there’s always some sense in it. And then I wait for something to hatch.

With this story, I waited a long time, because I was working on another book that I wanted to finish first. At a certain moment, I put it away, because an idea came to me for The Lost Soul. It was an ordinary object – a pair of children’s gloves tied together by a little string. And a moment with two children sharing these gloves: sitting on a bench, a girl wearing one and a boy the other. I could see that it was them [from the story] – little Janek and his soul. That’s how I imagined it. With these kinds of gloves, you need to cut the string in order to share them, but if you give one away to someone, there’s the chance that it’ll get lost. That’s what happens in the book – but in the end, they find each other.

From the interview conducted in Polish by Agnieszka Warnke, Mar 2021, translated by Lauren Dubowski 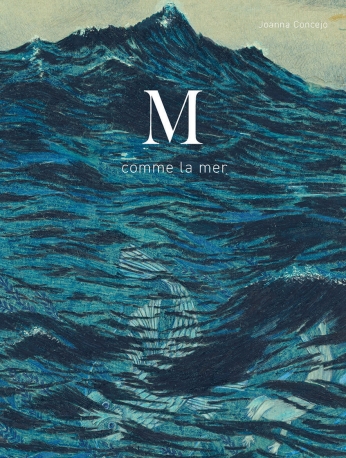 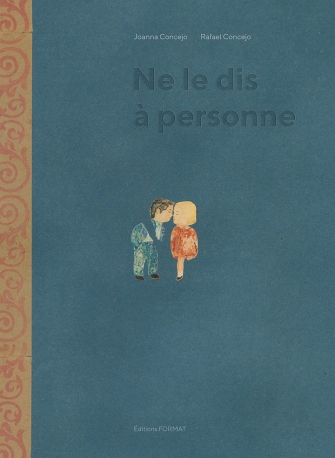 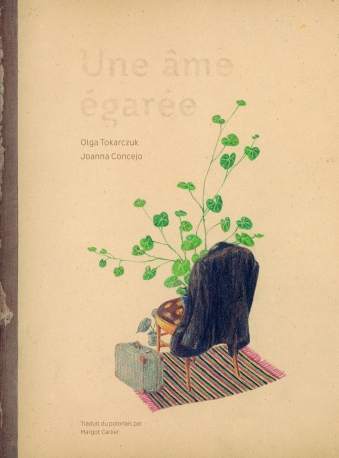